GET ON THE WAITLIST FOR CORIE'S LIVE EVENT!

As you all know by now, I'm doing the Write 31 Days challenge hosted by The Nester. I'm supposed to write 31 days in a row on the subject of simplicity. It's been going smooth and I've actually impressed myself. But yesterday. It didn't happen. I was gone for most of the day and when I was home I was busy with the kids. Then I was gone again in the afternoon and evening so there just was no use in pushing myself just to get it done.

If this happened to me a year ago, it would have sent me on a downward spiral faster than you can imagine and I would have most likely given up. I used to beat myself up over the tiniest of failures. But I've since learned that if I don't just pick myself up, right where I am, and do the next best thing, I will continue to fail and possibly give up.

So here it is. Nothing fancy. No post for October 9th. It's not going to happen. Just a new post for October 10th telling you it's ok to fail. As a matter of fact, it's good to fail! You're human. You are not perfect and no one is expecting you to be. Let go of those expectations you've placed on yourself. Embrace the failures and move on. {Tweet That} It's only going to make you better in the long run. Better at what you've failed at, better in other areas, a better person all around.

Here are few things I do when I jack something up and maybe they'll help you too.

1. Admit you've screwed up. Tell someone. Say it out loud. Whatever you need to do to get it out of your head. There's something so freeing in speaking the truth.

2. Don't try to catch up. I tell all of my Declutter Challenge peeps this ALL. THE. TIME. Trying to catch up after you've fallen behind is just going to set you up for more failure.

3. Start again. Wherever you are. Whatever it is you're doing. If you don't just pick yourself up and start again, right that moment, you're going to have all kinds of mind games goin on up in your head.

What is it that you've been putting off in fear of failure? It's time to let it go. Take that first step and move. When you fail, because you WILL, pick your little pretty self up off of the ground, dust yourself off, and start again.

What do you do when the smallest of failures get you down?
Let us know in the comments below.

This post is part of a series 31 Days of Simplicity. If you want to learn to create margin in all areas of your life, you may want to check out my new book, The Simplicity Project.

You may also like:
Clutter: Stop Organizing It & Get Rid of It
Simplify Your Life By Saying No
How 15 Minutes Can Change Your Life
6 Week Declutter Challenge

My Word for 2020 and Three Reasons You Need One Too
business podcast
Jan 21, 2020
Prioritize Your Health as an Entrepreneur with Amber Brueseke
health podcast
Jan 15, 2020
4 Tips to Uplevel Your Brand
blog brand business
Jan 11, 2020
Close 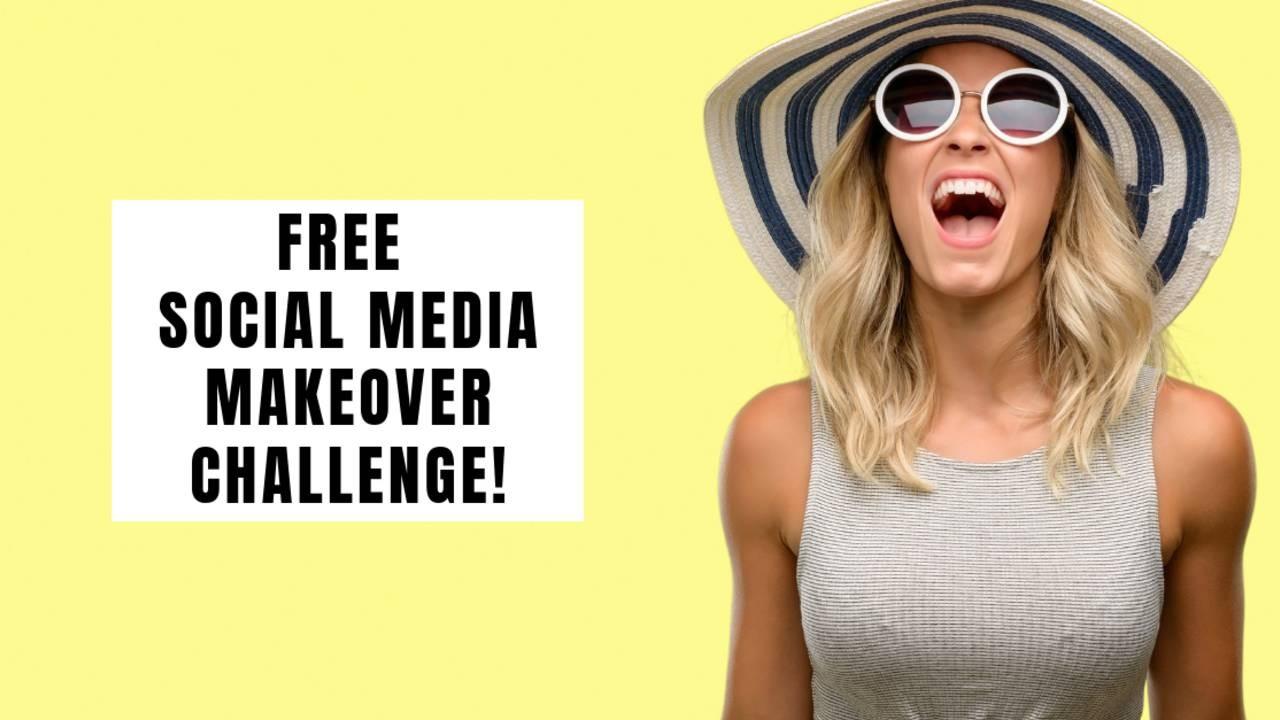